Martin
Senior User
It seems everyone is familiar with this famous image: 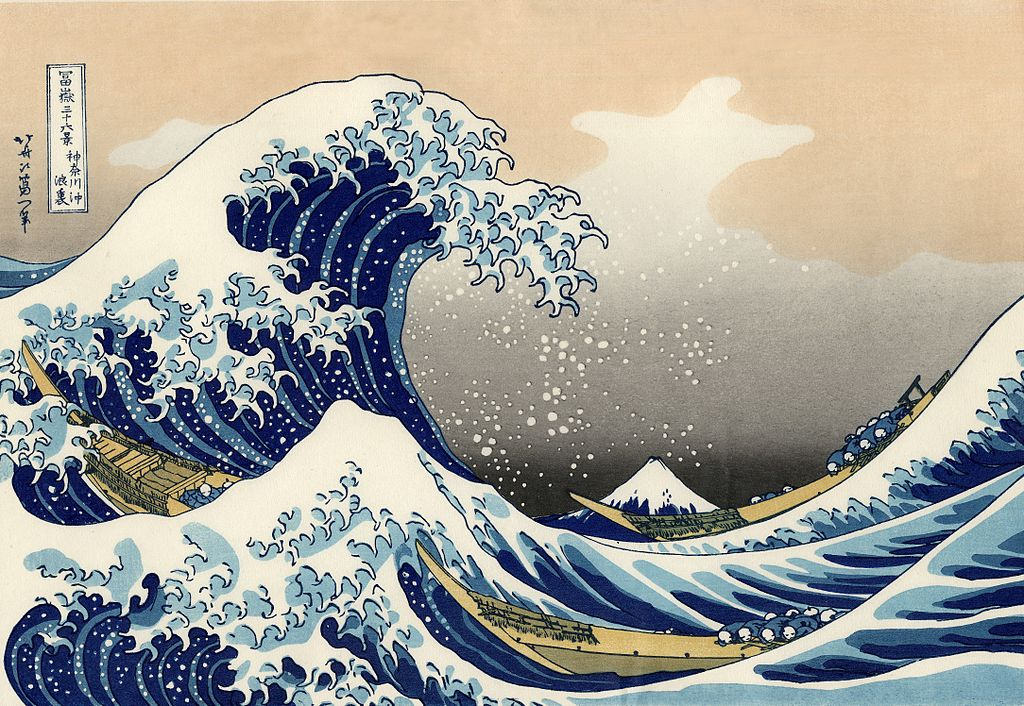 I don't think many of us have thought about how it was made.


A drawn image is transferred to a block of wood and then everything not in the image is carved away. This often leaves very thin lines such as the text in the cartouche at the upper left. Separate blocks are cut for each of the colors in the image and the paper is pressed several times to layer on the colors.

This was just Part 6 of a 15-part series on his attempt to reproduce Hokusai's image. It was fascinating. I ended up binge-watching the entire series and spending a couple hours on his website, woodblock.com.

Some examples of his work: 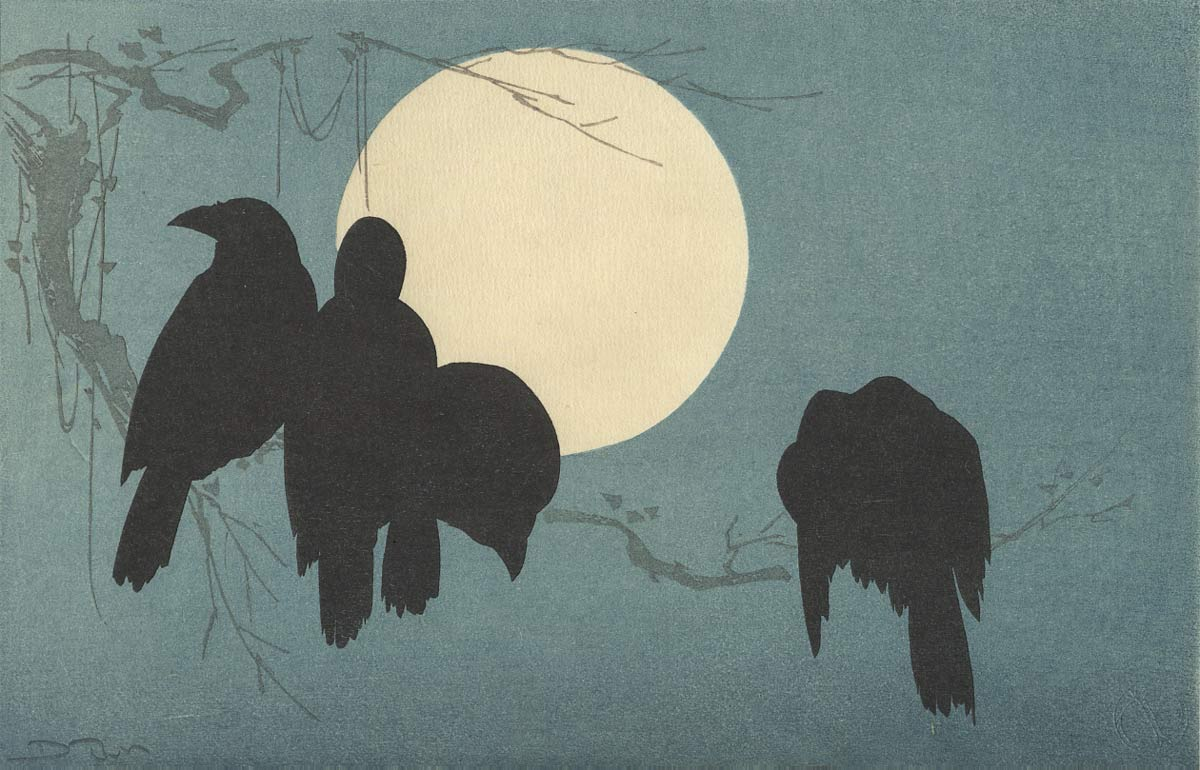 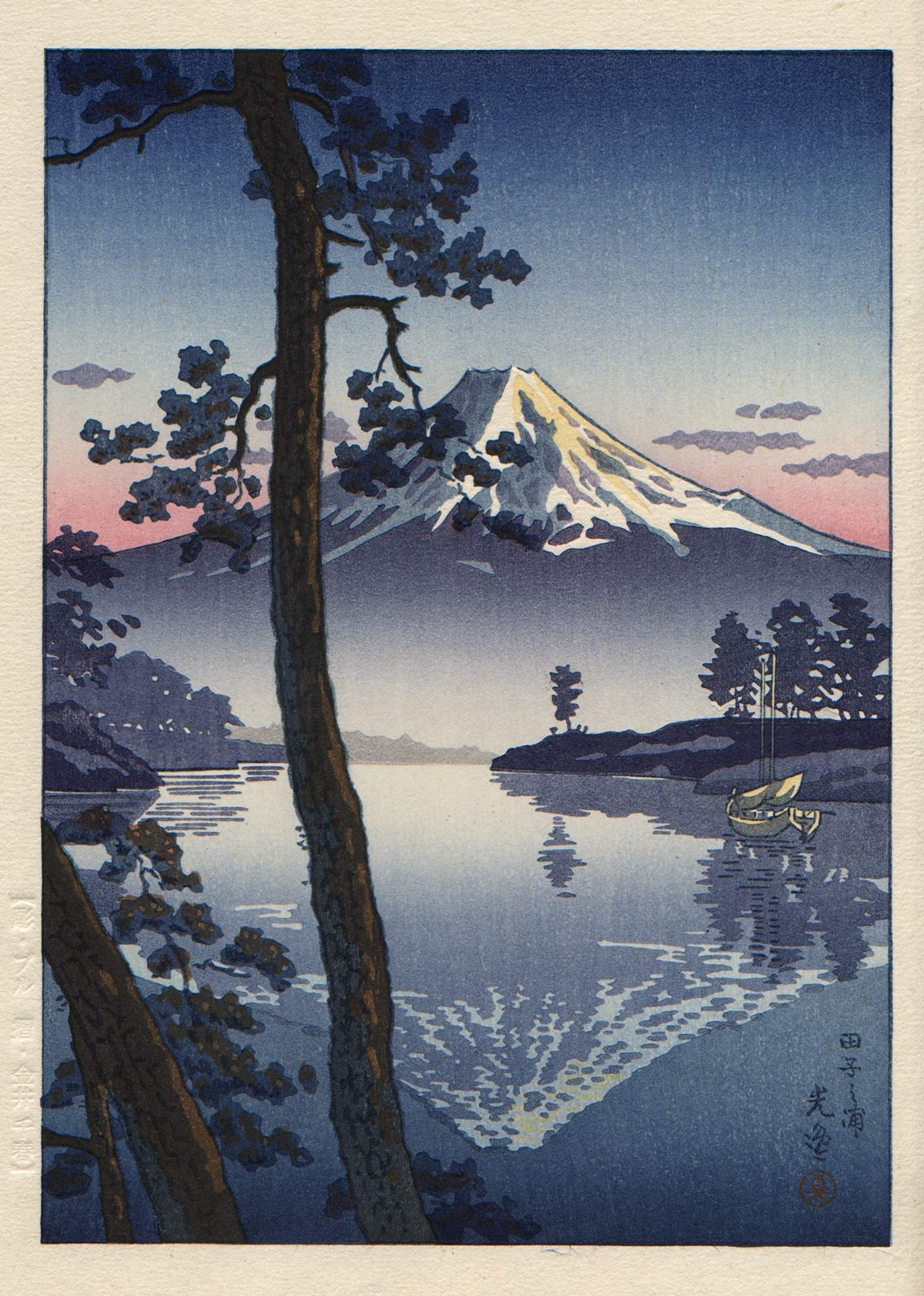 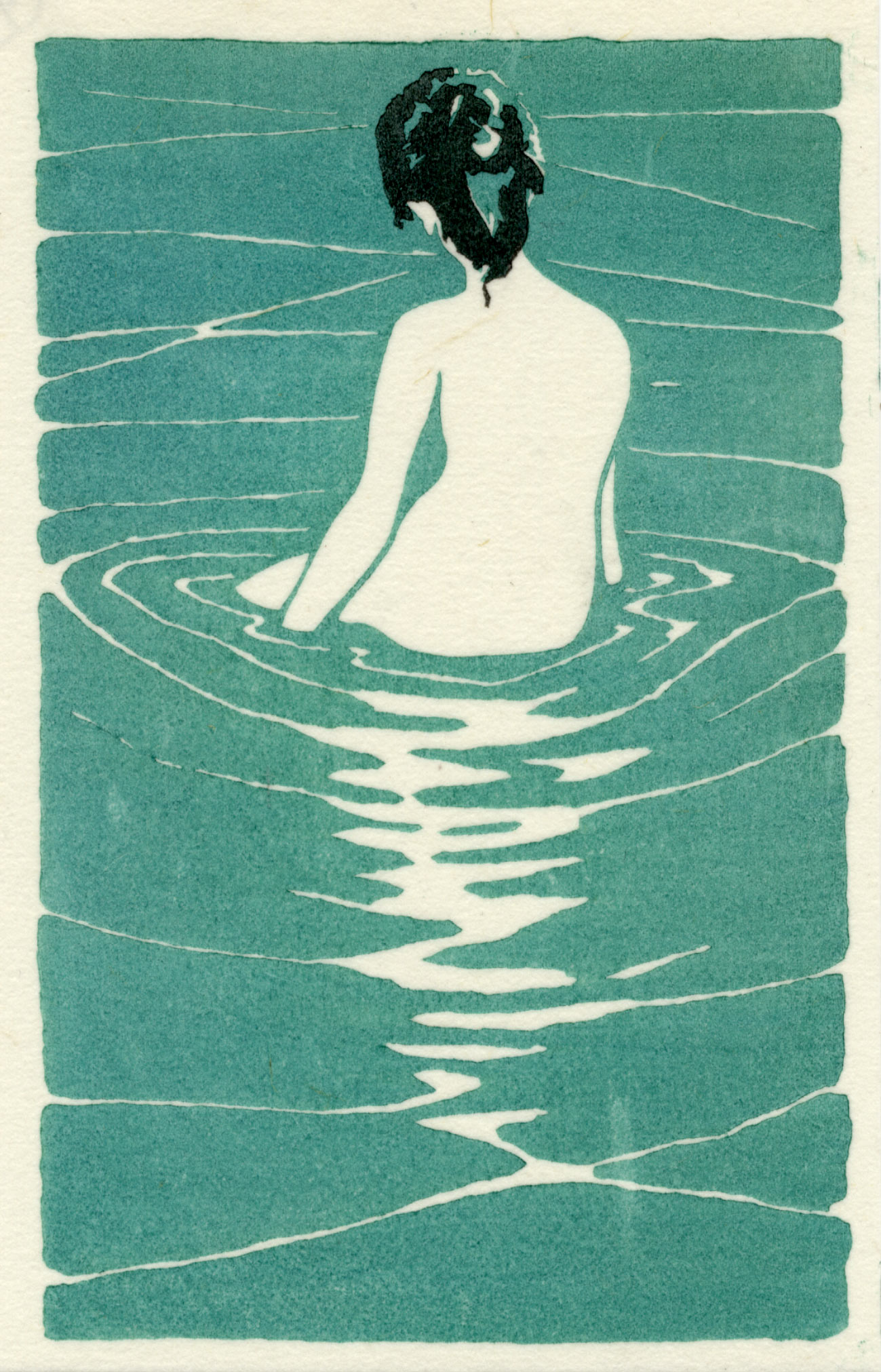 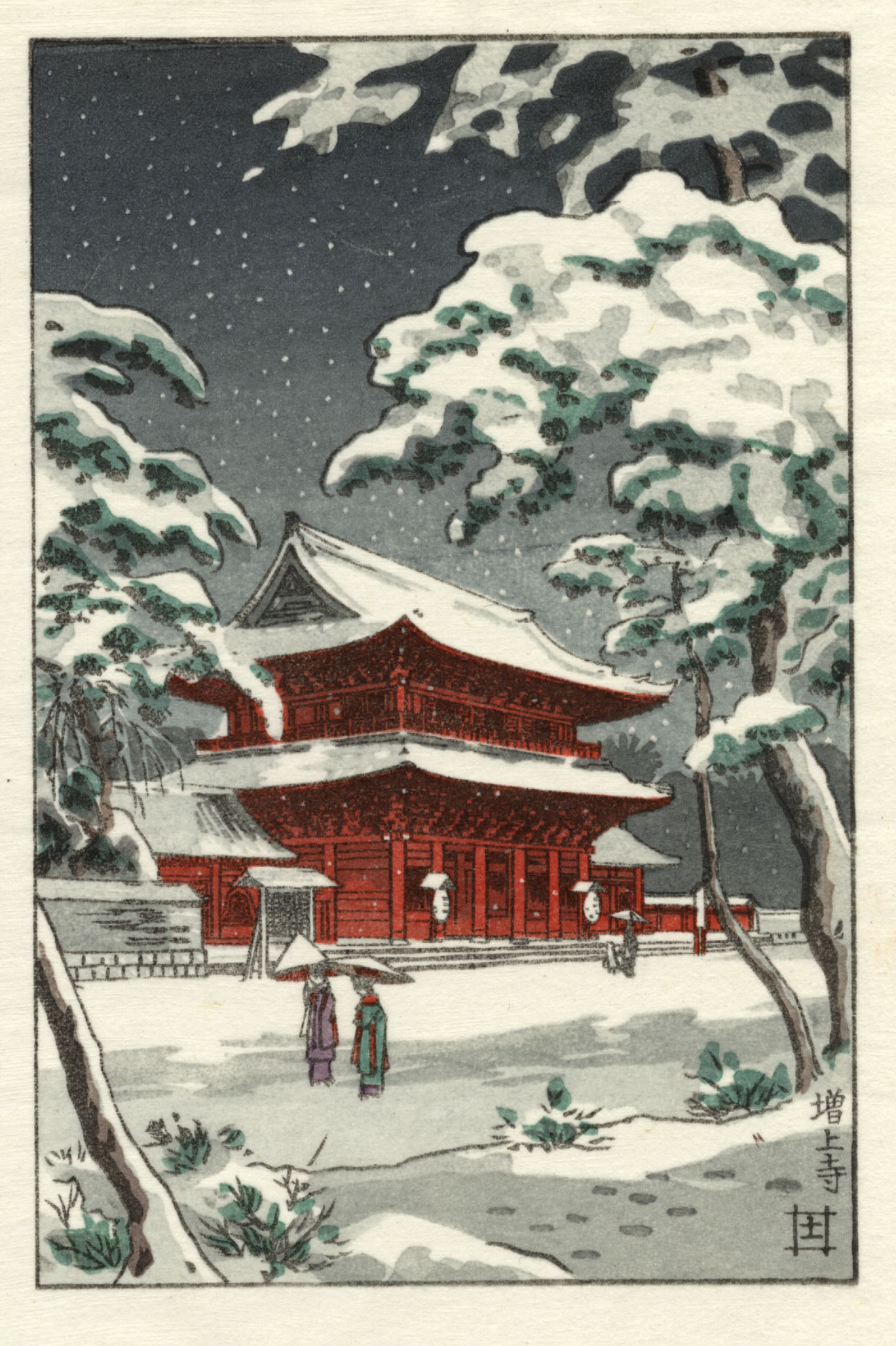 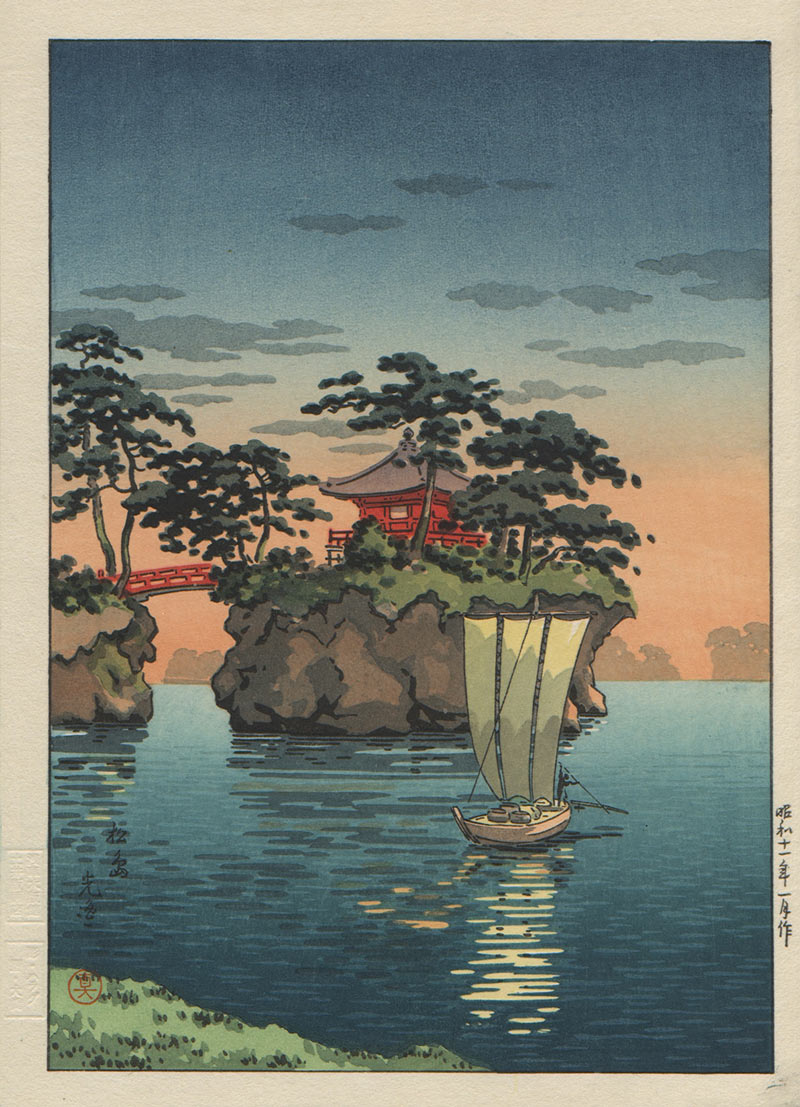 The last is one he did not carve, but is his restoration of the original 1936 block that had been damaged.

I learned so much from these videos about something I had only the vaguest notion of. When I was stationed in Japan I bought a number of woodblock prints. I gave several away as gifts and kept three for myself. I kind of got one back when married the girl I gave it to!

I've since bought an Italian print while I was in London.

Mike
Corporate Member
I did some linoleum prints in high school. No where as complicated nor as artistic and nice as those. Truly master work. I may be doing some in the future since my wife has one of her presses up and running now.

Martin
Senior User
I remember doing those too, Mike.

Mine was simply "Mom" in block letters.

Bstrom
Stunning art. Thanks for the references - I’ll be watch this too.

Glen
Beautiful prints. Thanks for sharing and for the link. I now have something else to listen to in the shop!
P

Mike Davis said:
I did some linoleum prints in high school. No where as complicated nor as artistic and nice as those. Truly master work. I may be doing some in the future since my wife has one of her presses up and running now.
Click to expand...

My wife did this in college. She was the art major in our family. I was a business major. I should have known.

Randy
I forget how I stumbled across this guy but I really like his stuff. I could definitely use a dose of his meticulousness....

His story is pretty cool too. Here's a link if you're interested.

Sam
User
David is a really cool guy. You can buy his prints at Mokuhankan - fine woodblock prints and he streams carving at Twitch several evenings a week.