George
Corporate Member
It will never cease to amaze me how such a simple and cheap component can cripple a machine. I was using my drill press the other night and all was fine until after a few holes the spindle dropped out of the quill. I didn't hear anything break or any grinding, the spindle just dropped so that half of the lower bearing was sticking out the bottom of the quill. I shut the press off and when I grabbed the chuck the entire spindle pulled out of the quill.

After some head scratching I decided to take the thing apart and found the retaining ring at the upper spindle bearing had broken. No idea how it happened but it's fixed now, cost of repair was a whopping 1/100th of a cent for the new retaining ring (thanks to a Harbor Freight retaining ring assortment pack that I already had on hand). 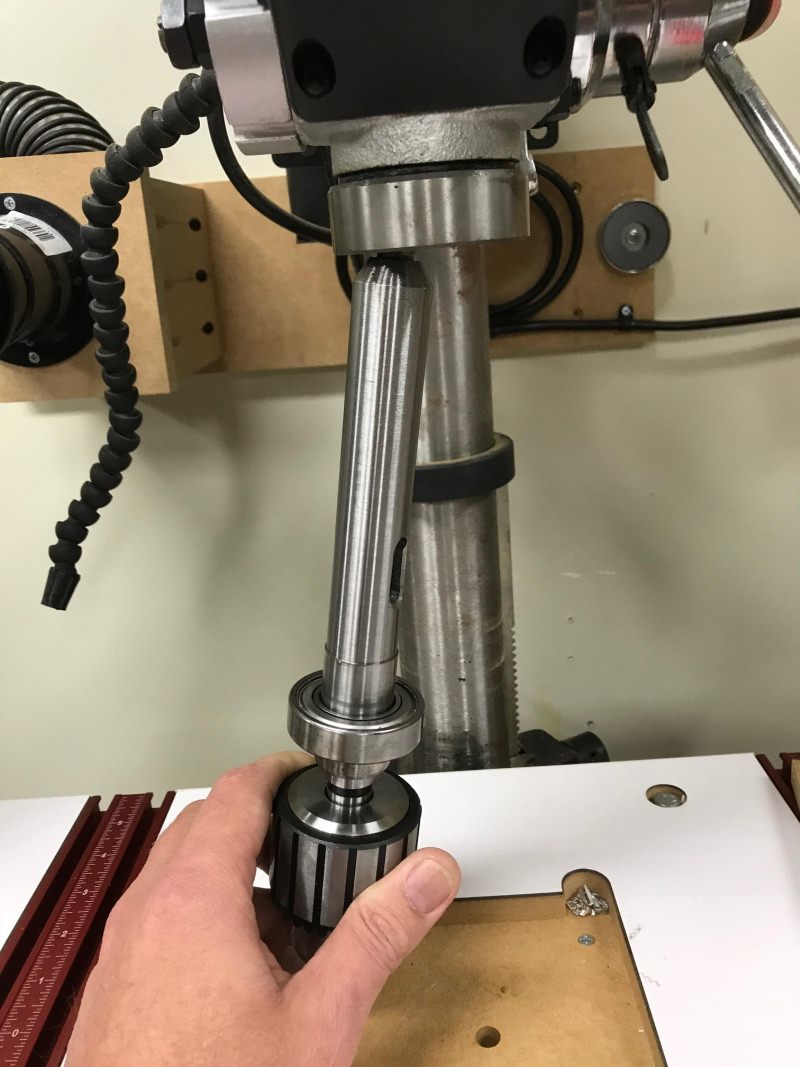 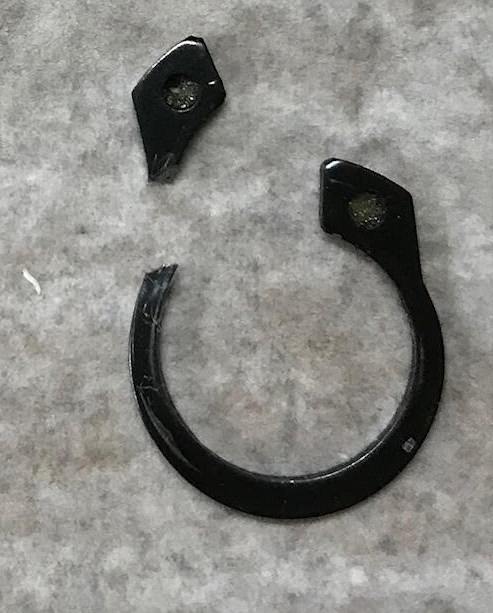 Ethan
Corporate Member
The real irony is that disassembly is seldom that easy when you actually want things to come apart.

Glad to hear you had a good Circlip assortment on hand to get back up and running quickly.
P