Martin
Senior User
Not mine, etc. 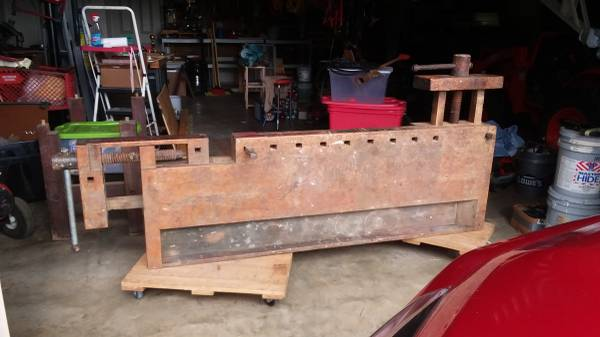 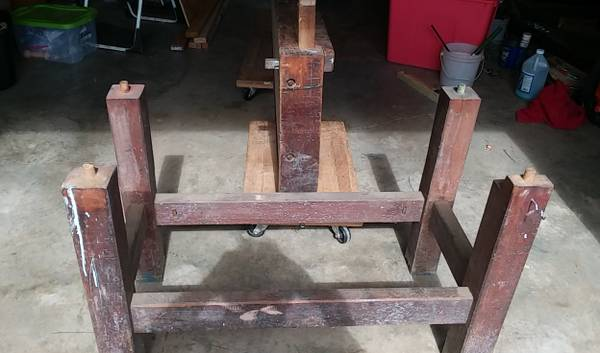 Mark
Senior User
We love a good story. Post some pictures too!

Bruce Swanson
Corporate Member
Sure would enjoy seeing some of the pieces crafted on that bench; like Mark says, we love a good story, and that bench is the work of a true craftsman.
C

mkepke said:
We love a good story. Post some pictures too! 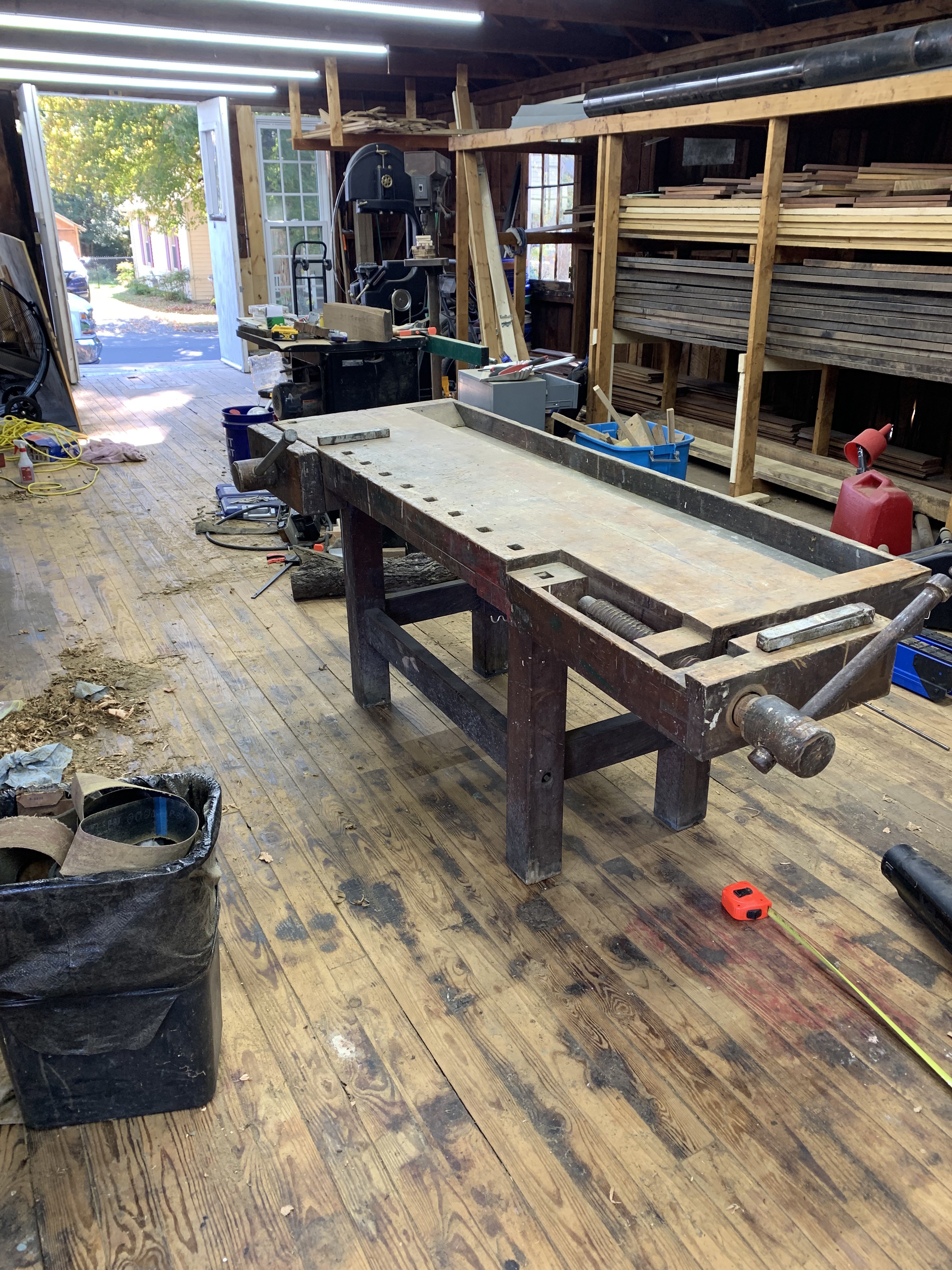 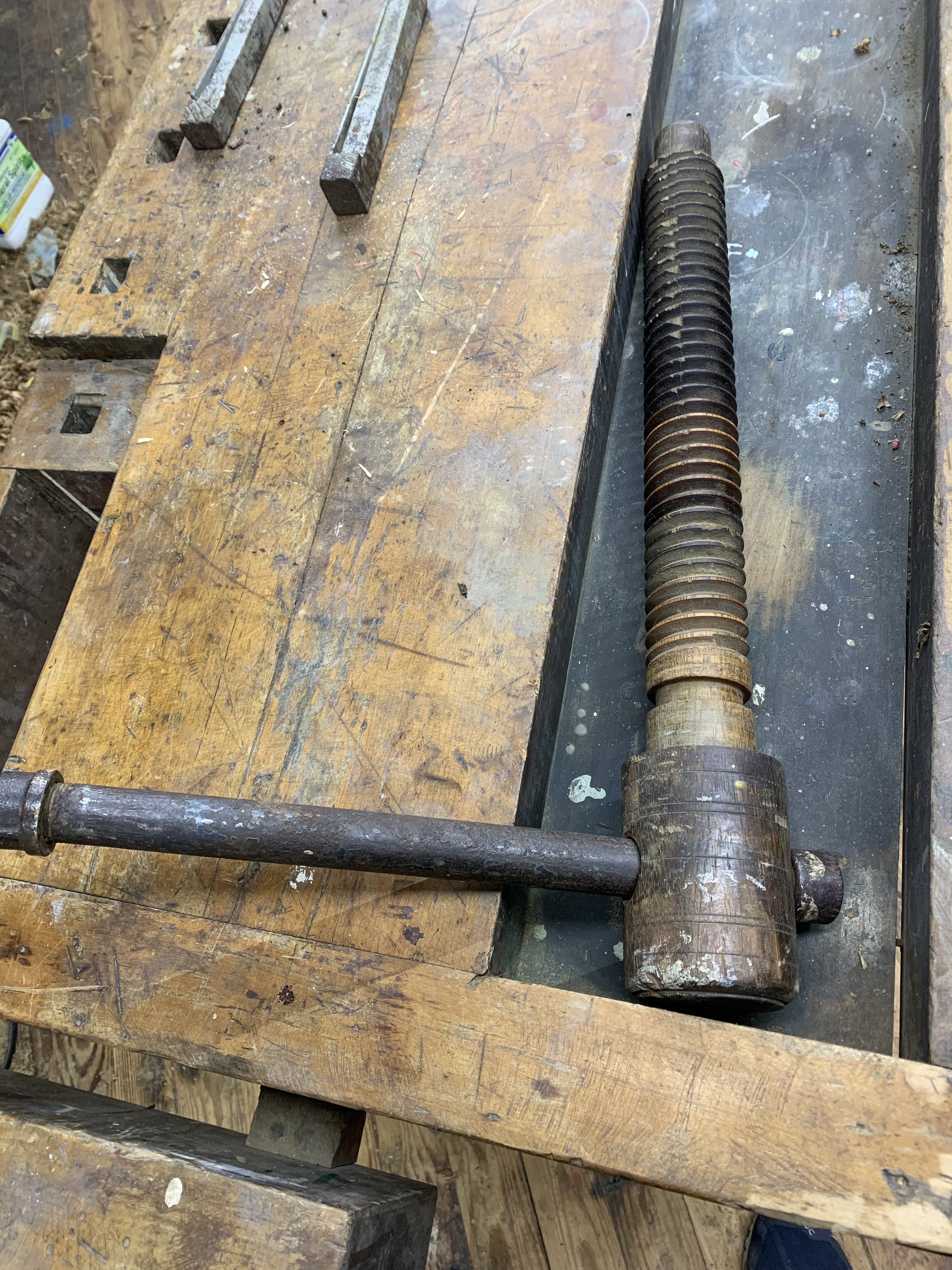 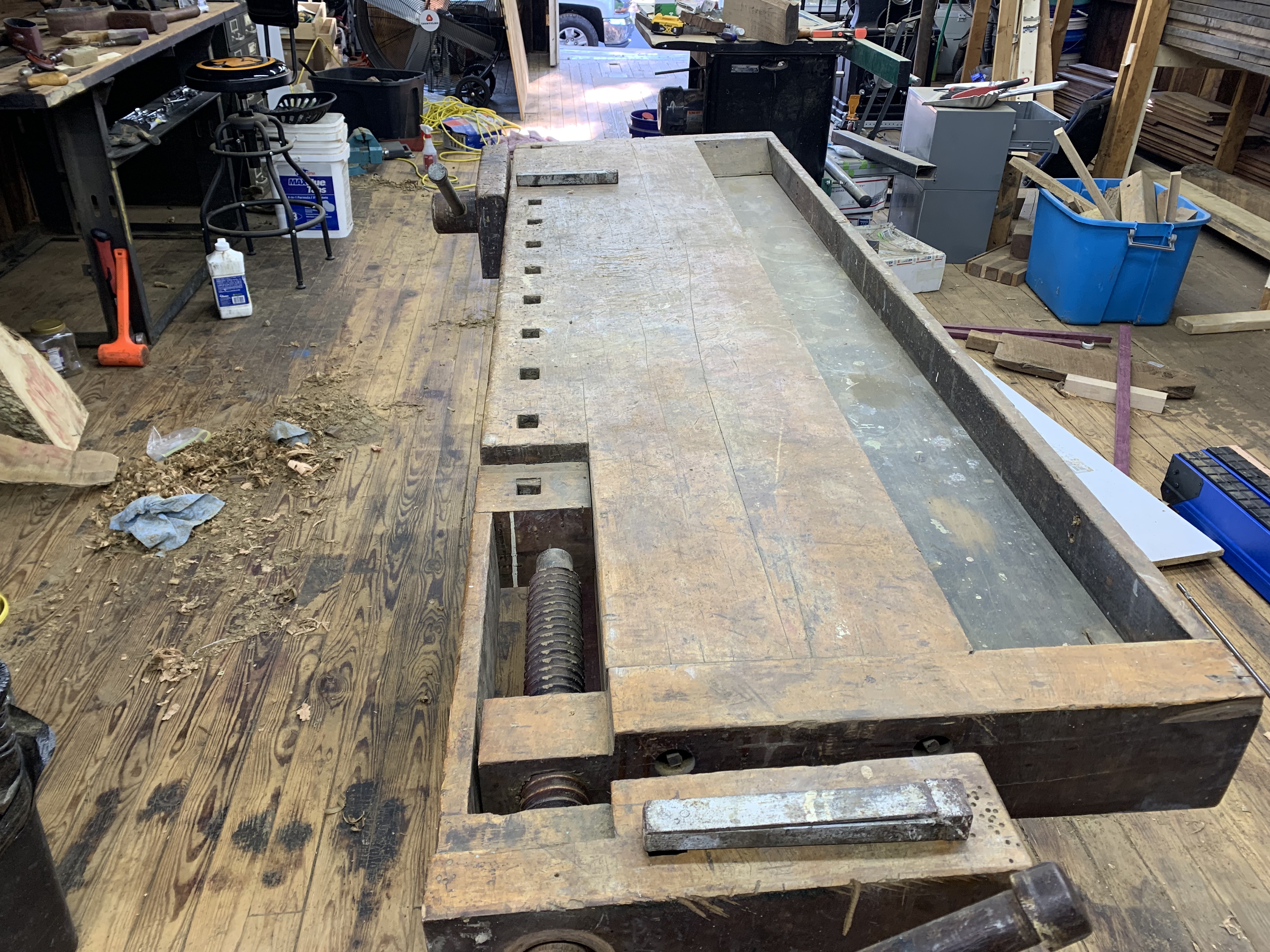 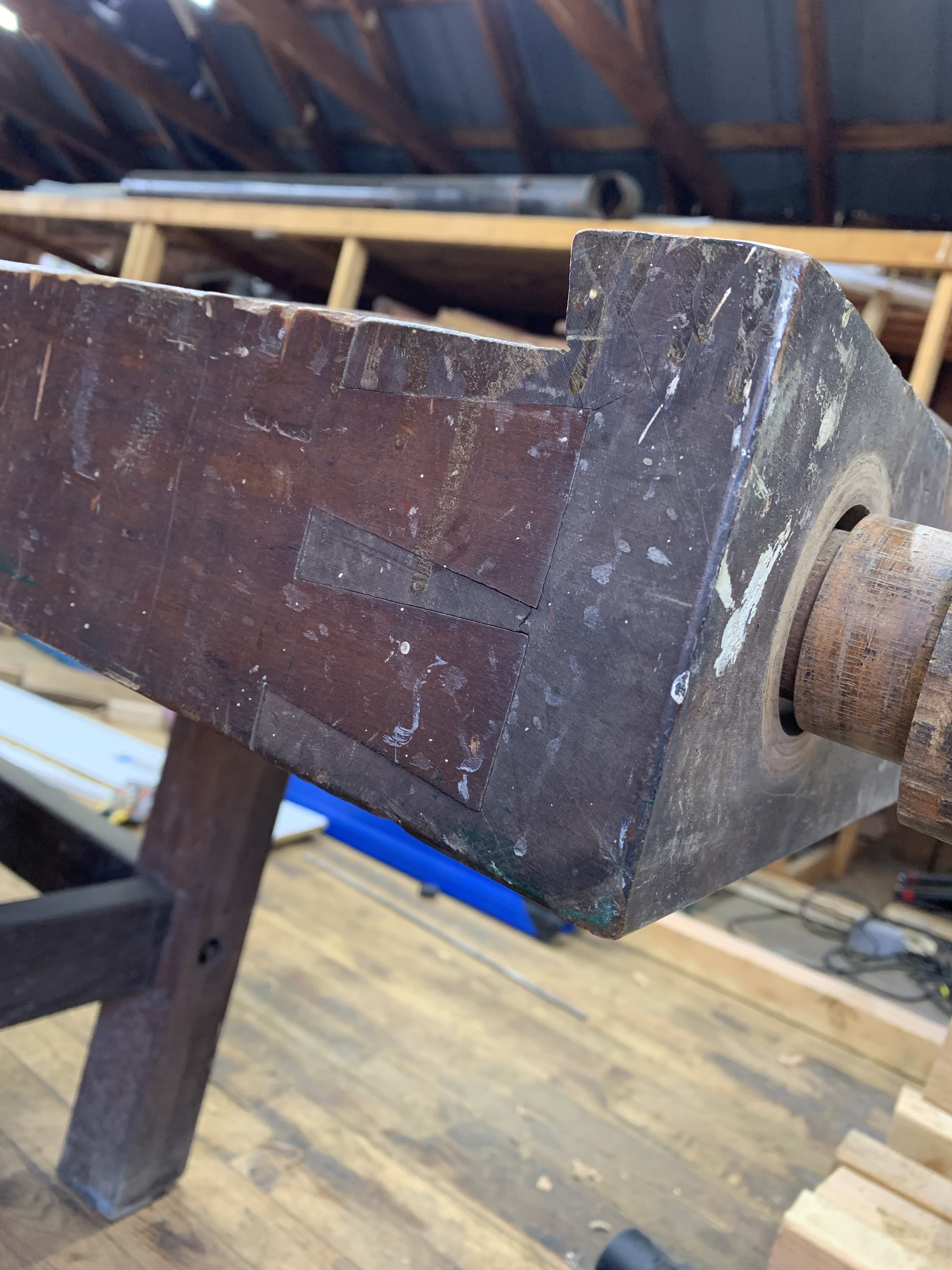 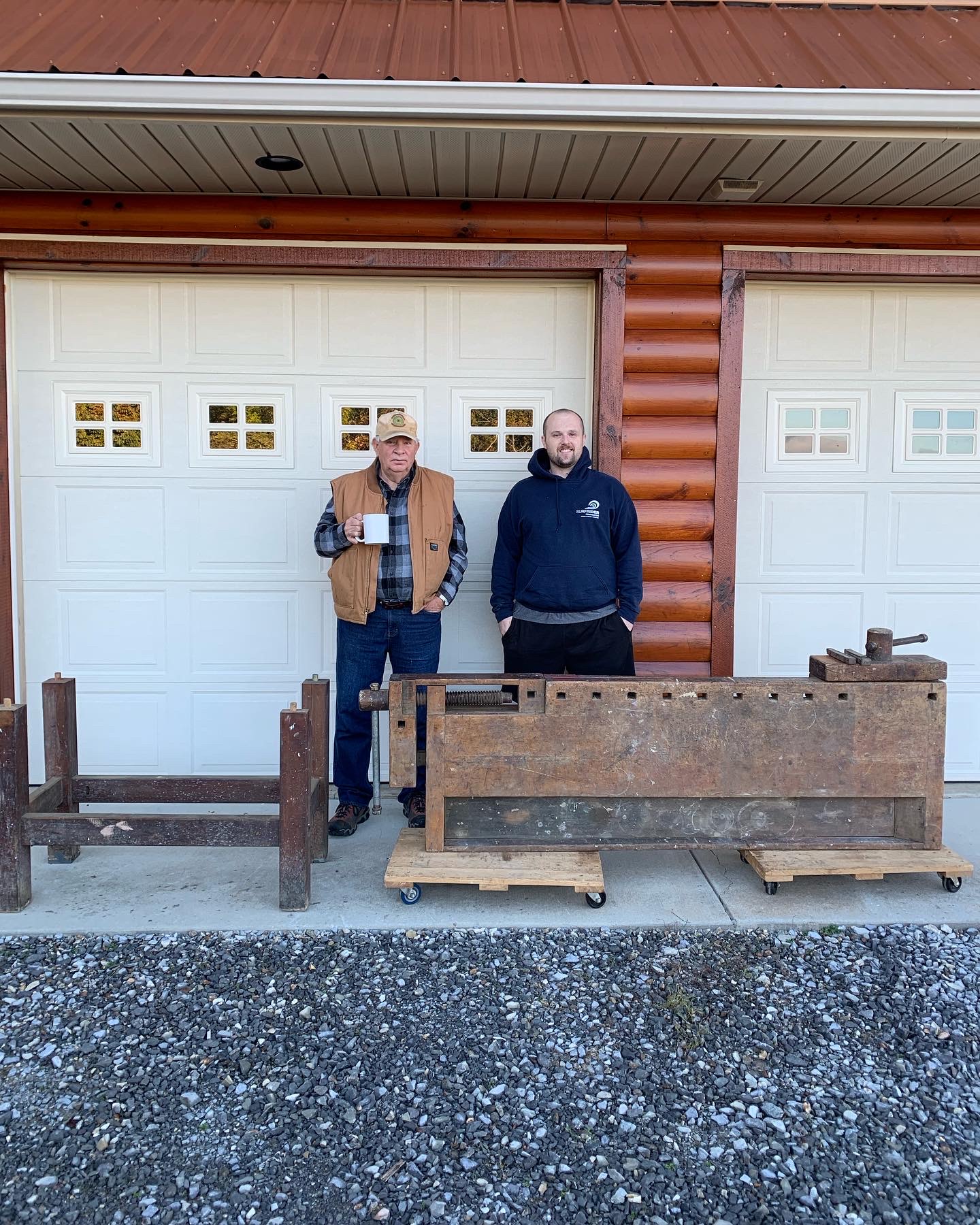 Casey
User
For those that are not on the Facebook page this is what I wrote to go along with the pictures.
Today I met Al at his home in Maggie Valley, NC at the pinnacle of one of the highest elevations this side of the Mississippi. He was selling his grandfathers carpentry workbench that was built circa 1850’s. Today Al is 70, his father would be 105, and he was unsure of his grandfathers date of birth. It was apparent that it was a difficult decision to sell this family heirloom, so I asked if we could take a picture together with it and told him that I would attach it to the underside of the bench so that his family’s story will live on. Though he didn’t say it I am sure Al was appreciative of that since immediately after he wanted a picture of his own on his new smart phone. Maybe, decades from now, next to this photo will be one of myself and the next person to have the opportunity to preserve such neat history.

Chris
Senior User
That is an awesome bench..and story.

Woody
Corporate Member
Awesome story Casey, kudos to you for carrying on the history of a craftsmans family. Starting a tradition is a great idea, may the bench live long past any of us, give inspiration to future generations.