Mike
Corporate Member
When I bought my Porter-Cable circular saw from Steve Coles it had a Forest Woodworker ll blade on it.
When it got very dull from cutting lots of treated 2x12s I put a Freud thin kerf blade on it. Haven’t used it much since then.

Saturday I was cutting the end of a butcher style countertop for my daughter. I bought the top from the Hardwood Store of Gibsonville. They really do a fantastic job for a very competitive price. When you consider the quality it is a very low price. Only they don’t trim to length.

Using the thin kerf blade to cut 2 inch thick hard maple gave less than desirable results. So, I went to Klingspor to get a full kerf 7 1/4 inch blade. They don’t have any, the salesman was nice (they always are so helpful) to check the internet for me to find a blade I could use. Apparently nobody makes one now, maybe Festool but I don’t own a Festool saw and not about to buy one.

The salesman suggested using a router to trim the edge of the countertop. About 1/32 should clean up the edge and be ready to sand.

That is when this happened... 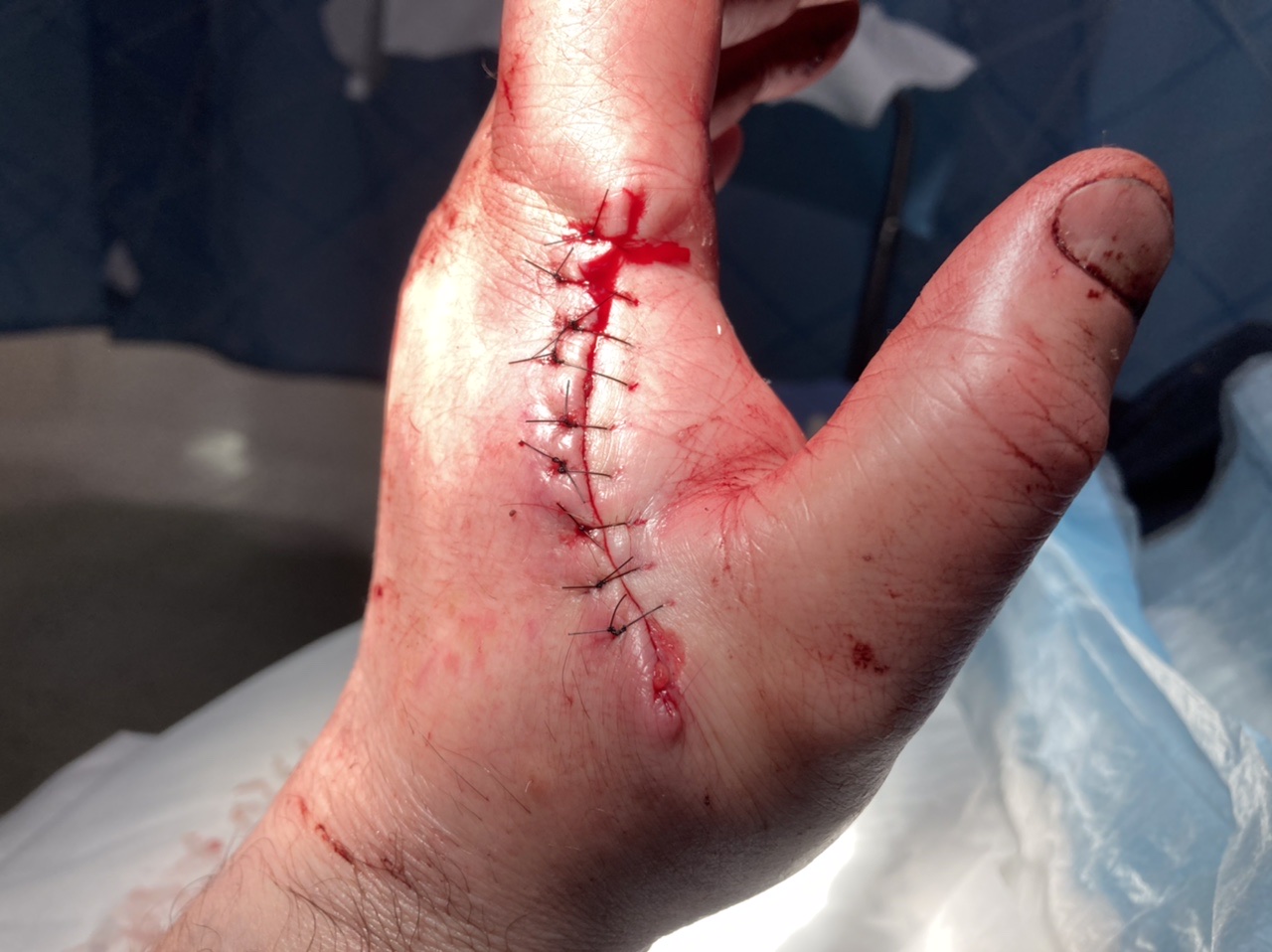 When I got home from the ER I searched and searched and searched for a Forest Woodworker ll blade.
Even Forest don’t list it on their web site. But, Grizzly has one. Don’t know if it is new old stock or what. But, it is on the way. I guess when the thin kerf blade is $9 and the good blade is $129 people stop buying and the the stores stop stocking and then the manufacturers stop making.

I’ll let you know in a couple weeks how well it works, I suspect it will slice that hard maple like butter.

Anybody in the market for a nice Bosch router kit and lots of bits? I’ll clean it first.

Second time injured in my woodworking life and both times were from a router.
Won’t be a third.

HenryW
Senior User
Ouch - glad you have been stitched up. Heal quickly.

Pop
Corporate Member
Hi Mike, That hand looks bad hope it heals soon. I have always been a little concerned when hand holding a router. All that torque & flying bits are scary. John Leake told a story about his 1st. encounter with a router. He said "when he turned it on and the cutter disappeared he turned it off and found something to do."

Pop Golden said:
Hi Mike, That hand looks bad hope it heals soon. I have always been a little concerned when hand holding a router. All that torque & flying bits are scary. John Leake told a story about his 1st. encounter with a router. He said "when he turned it on and the cutter disappeared he turned it off and found something to do."

I hope you're feeling better soon.

Was it this Bosch router? 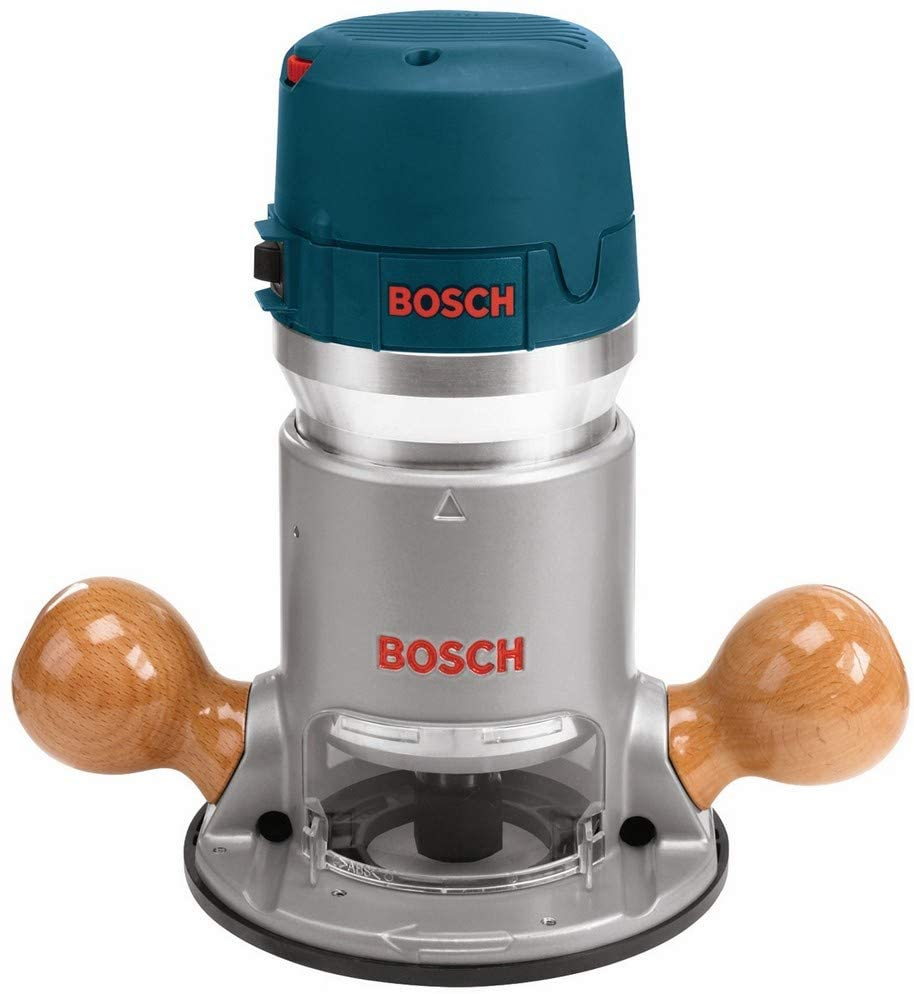 I have one and I never use it. I hate those round knobs. They don't give you a stable grip.

I prefer vertical handles. They feel much more stable in my hands. 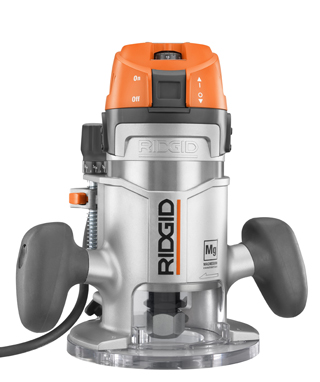 Bosch does make one with better grips. 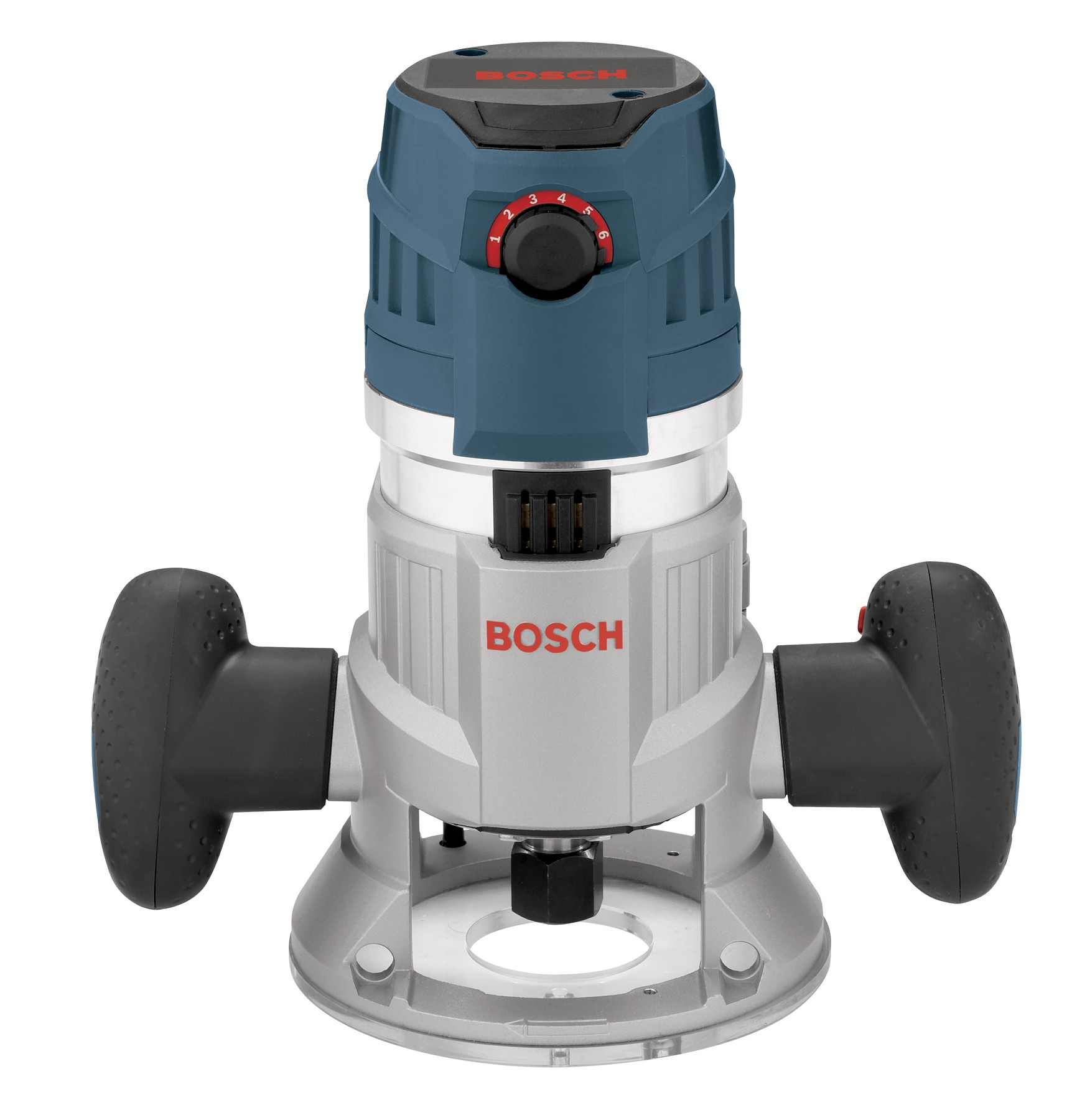 Mike
Corporate Member
Yes, that’s the one. I also have the plunge base that goes with it.
C

Chris
Senior User
Im still at a loss as to how you cut yourself?
W

Vic
Get be better soon Mike!

chris_goris said:
Im still at a loss as to how you cut yourself?
Click to expand...

Yeah, me too. In a split second there was blood all over the floor and I don’t know how it got there.

Rob
Corporate Member
Sorry to see your injury Mike -- things happen so fast, particularly with a bit spinning at very high speed. Hope you have a speedy recovery.
O

It looks pretty clean there after the doctor trimmed the ragged skin, stuffed the hamburger muscle inside, and sewed the wide gap together. He said I was very fortunate on two counts. I never smoked tobacco which has left my skin very supple and elastic so it could stretch back together over the wide gap. And I have very large hands which left a lot of flesh around the large wound. Otherwise we would be looking at a skin graft.

Willem
Corporate Member
Wow Mike, really sorry to see that.
Take care of that hand and keep it clean.

Mike, for what it is worth, I would not use a circular saw to get a nice clean cross cut on a butcher block top 8/4 thick. It sounds as if all you wanted to do is trim it smooth on the router?
If you need help with that, bring it over, there are a couple of options, we can do it on my table saw, or panel saw ( not sure if that would take 2" thick) or we can trim it on the shaper with a tiny cut, using a power feeder.
J

Jeremy
User
So sorry for your injury. I know you're already having a time with health and this certainly doesn't help. Will pray for your rapid healing.

jfynyson said:
So sorry for your injury. I know you're already having a time with health and this certainly doesn't help. Will pray for your rapid healing.
Click to expand...

You know, I didn’t consider that but I may not be fully recovered from the surgery. They said it would take a year to get completely over it.

Phil Soper
Staff member
Corporate Member
Ouch So sorry that happened. Many if not most router injuries seem to take a lot of meat - very nasty. Looks like yours was clean and will heal well. Trying to understand what cut you, did the bit fly apart? Or maybe the collet?
I am willing to come over and finish the cut, your hand looks a bit too sore to do that
You must log in or register to reply here.
Share:
Facebook Twitter Reddit Pinterest Tumblr WhatsApp Email Link